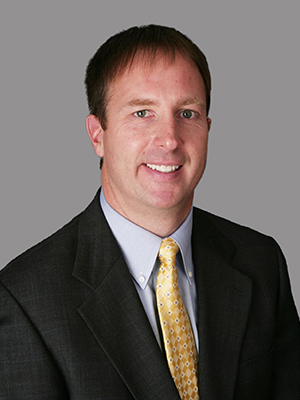 Will Cummings has been around the legal community since childhood. His father was a reputable personal injury attorney who was later appointed by the Governor of Georgia to serve as a Superior Court Judge. He personally observed the satisfaction his father enjoyed assisting injured individuals throughout their community.

A native of Cedartown, Georgia, he graduated from Auburn University and obtained his Juris Doctor degree from Mercer University School of Law. Mr. Cummings began his legal career as a law clerk for the Houston Judicial Circuit serving under the Honorable Judges George F. Nunn, Jr., L.A. McConnell, Jr., and Edward D. Lukemire.

Subsequently, Mr. Cummings worked as a staff attorney for the Georgia State Board of Workers’ Compensation, during which time he obtained certification as a mediator and performed numerous mediations involving a variety of workers’ compensation issues.

During his tenure at a prestigious law firm in Atlanta, he published numerous articles in the firm’s client journal, and served as a faculty member for Lorman Educational Services and the Georgia State Board of Workers’ Compensation’s Annual Seminar in Atlanta.

Mr. Cummings has been recognized in the area of workers’ compensation law by Super Lawyers Magazine, which is published by Thomson Reuters and honors only 5% of Georgia attorneys for excellence in the practice of law. He is also AV Rated by Martindale-Hubbell, the oldest lawyer rating organization in the world, and holds a perfect 10.0/10.0 rating from Avvo.  From 2018-21, Will was named to Georgia Trend Magazine’s list of Legal Elite, an honor determined exclusively by the nominations of other Georgia attorneys.

Request a consultation with out team by filling out the form or by calling (404) 250-3292 Please note that submitting information via our website does not create an attorney/client relationship. For more information, please visit our Disclaimer page. Protected by reCAPTCHA