An individual must be an “employee” to receive workers’ comp benefits, not an independent contractor

The facts of each case must be evaluated using the criteria discussed in Miller and the statute. More often than not, the independent contractor classification is a ruse by employers to avoid purchasing workers’ compensation insurance, which has a significant adverse effect on employees when they are injured on the job. We consistently find that individuals who are referred to by their employers as “independent contractors” are actually “employees” and therefore entitled to workers’ compensation benefits. 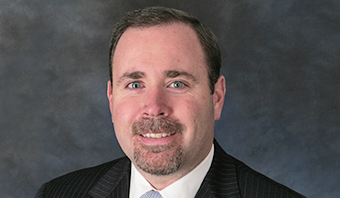